Working Towards a Cleaner Future with Environmental Energy Technology

Technology and innovation are the key to creating an environmentally friendly future and the 20th century has produced more technological advancements across a range of products compared to any other time in human history. From space travel to atomic power, electronics and modes of transportation, these evolutions not only reflect a deeper understanding of humanity’s technological capabilities, but a focus on sustainable development that protects our natural resources and environment.

Take for example the internal-combustion engine, the most widely used power generating device in the world, it is used to power automobiles, airplanes, trains and ships. Invented in the 1800’s, early prototypes were prone to overheating, used heavy oils for fuel and had many limitations. With modern advancement, the internal-combustion engine can now use renewable and alternative fuels such as natural gas and biofuel. Further, it can be combined with hybrid electric technology to increase fuel economy and power hybrid electric vehicles. As reported by the U.S. Office of Energy Efficiency and Renewable Energy, the internal-combustion engine is now used in more than 250 million highway transportation vehicles in the United States alone. (source)

As technology advances, organizations continue to come together to help industries evolve for a cleaner future. One example is the Global Energy Alliance for People and Planet (GEAPP), a group of philanthropic foundations and international development banks that seeks to fund emerging economies to make the switch from fossil fuels to renewable sources. As of 2021, the group has already raised over $10 billion US dollars and seeks to “extend clean, productive-use energy to 1 billion underserved people, create tens of millions of green jobs, and avoid and avert over 4 billion tons of emissions.” (source)

The U.S. government is also dedicated to the future of clean energy and the positive economic impact it may have. In April of 2021, the U.S. General Services Administration (GSA) announced its commitment to 100 percent renewable electricity sources for the federal real estate portfolio by 2025. The GSA also plans to “eliminate fossil fuel use in newly constructed facilities and facilities undergoing major modernization and achieving net zero by 2030.” (source)

Further initiatives from the executive branch include:

Meanwhile in July 2021, the European Union adopted the European Green Deal which aims to reduce greenhouse gas emissions by at least 55% by 2030. This would be the first milestone needed to be achieved, in the hopes that Europe could potentially become the world’s first climate-neutral continent by 2050.

According to the European Commission’s press release announced in July of 2021, it stated that the EU’s long-term budget for the next seven years would support the green transition. That’s €2 trillion (Euros) from 2021-2027.

Clean energy is achievable, but not for quite some time. Biofuels are still not a viable option as they require extensive research and development. They are much more expensive than traditional fuels and don’t offer as much power as traditional petroleum products. (source)

Every April, we celebrate Earth Day – a movement that began with the hopes of promoting awareness for the damage and pollution the industrial age had inflicted on the Earth. Since April 22, 1970, Earth Day has become the single largest secular observance in the world, and the driving force behind such organizations as the Environmental Protection Agency (EPA).   Earth Day isn’t just about volunteering to clean up litter for an afternoon. It’s a movement that promotes awareness and accountability and includes ongoing initiatives such as climate and environmental literacy, conservation and restoration, and climate change action, among others.

Earth Day didn’t become a Global Event until 1990. Up until that point, it was just an idea and, even then, took years before becoming a movement – worldwide. In less than 30 years, the global call to steward our planet with more care and consideration has been answered, and it is only the beginning stages of what is to come.

These efforts all mark an incredible development for environmental technology and initiatives. As the world demands a future with clean energy, it falls on government officials and clean energy advocates to put things in perspective for their supporters so they understand how they can help.

This aligns with Catalyst Energy Service’s vision that technology is the key to the future. Constant innovation will evolve our sector of the energy industry to achieve cleaner, safer, and optimized production. Our recently released VortexPrimeTM technology reduces filter waste, in cubic feet, by 99.9%, and filter waste, in pounds, by 99.7%. It also reduces waste, in gallons of fluids, by 72.3%, and filter quantity by 99.0%. Our new technology emissions testing has reduced waste in every major category compared to traditional Tier 4 Diesel fleets.

Catalyst Energy Services is diligently working towards a cleaner future every day in Midland, Texas. We’re proud to do our part in the Permian Basin. 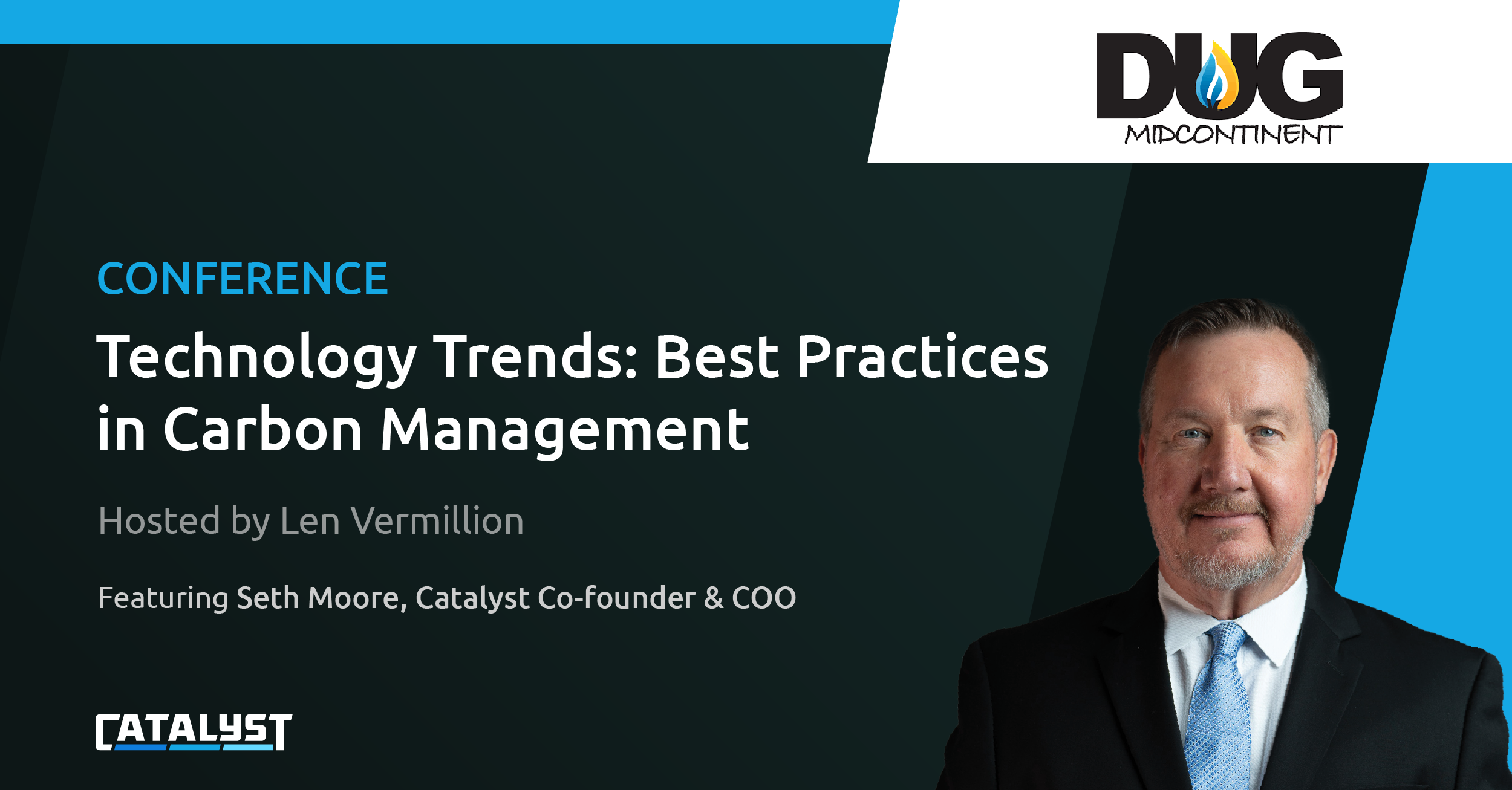 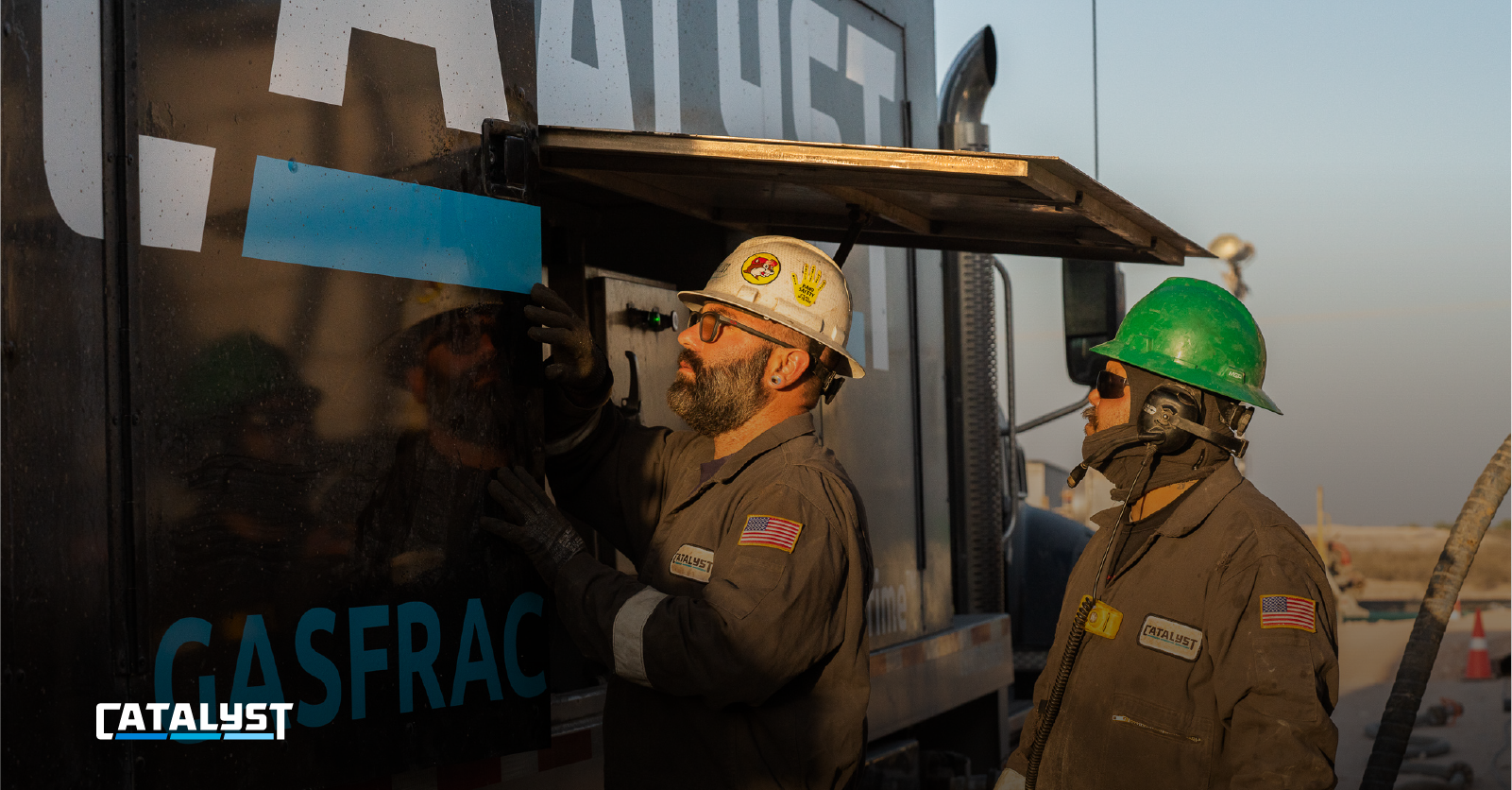 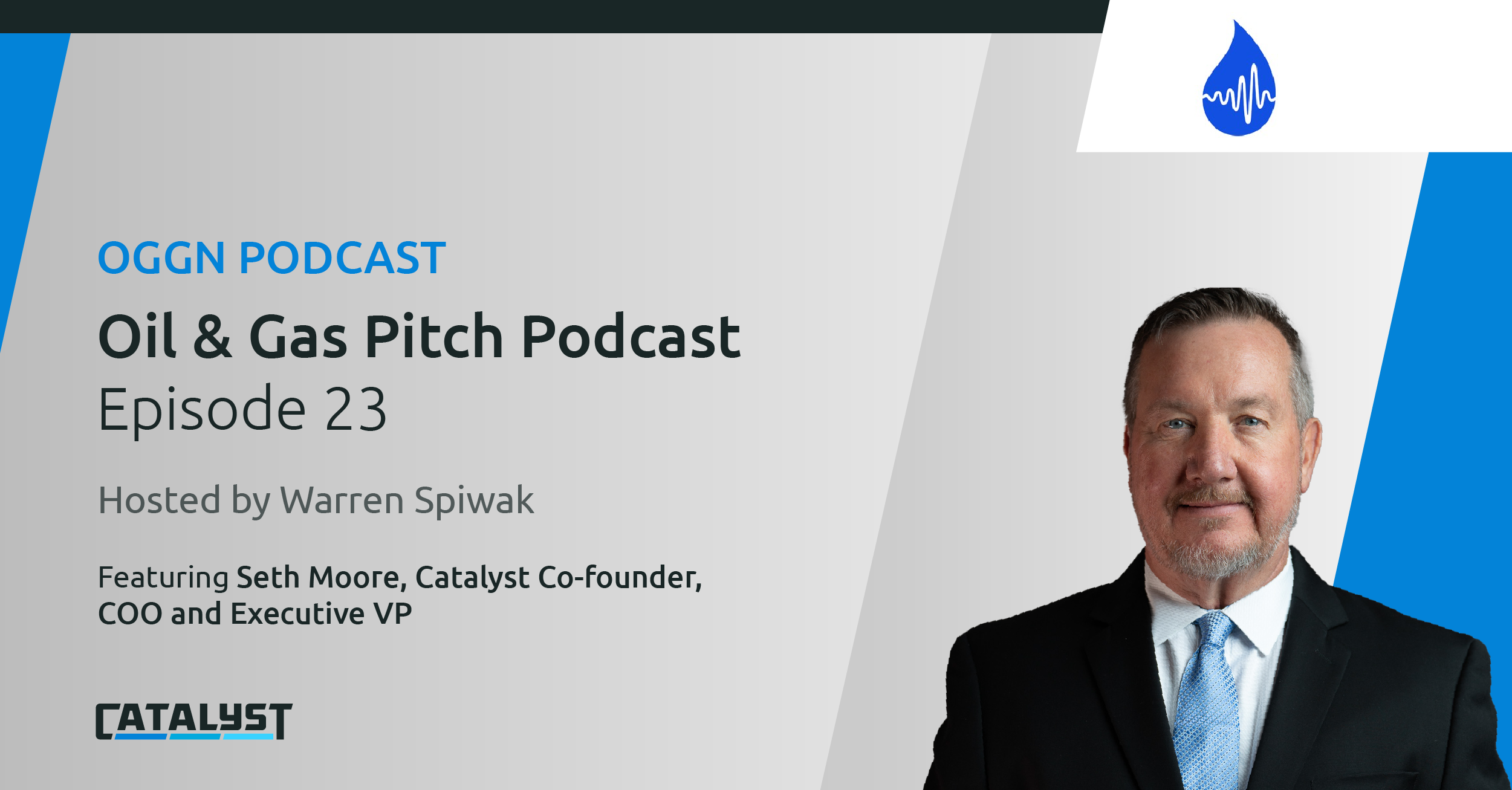